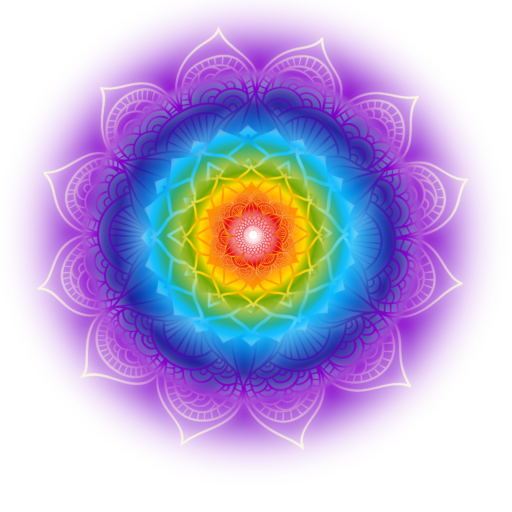 BACK to Main Blog

a word for the future

earth will be a much wider space, fewer people, less destruction

those future kids will remember the wisdom of their souls, their galactic brothers, and sisters and yet be on earth to learn and study the past of humanity

few very few will be going on that quest

when the time will come for those souls to explore the evolution of earth without humanity as the top population, they will see the change, growth, expansion

and intense times that we are living now

those who will come to visit earth will be the students of earth history, seeing the earth as a planet living in peace after humanity lost its battle among itself

they will see how earth recovered, bewildered and flourished, how earth decomposed the remainings of our time and how only very few relics on earth reveal the secrets of the past

the students will come eager to discover the knowledge of the past, trying to mask the sense of actions and patterns of the past

seeing how fragile human society has been designed by the easily deceived mind,

they will find out, how the human race used immense amounts of willpower to coordinate the lubricant substance of the mind

they will find the last remaining computers on earth hidden in the green of the forest, among trees and roots and leaves covering the naked shell

and without electricity, they will tune into the device’s storage to read the hidden words and information

as we tried to read and comprehend the books of our ancient cultures, they will go through every spoken word on the internet, seeing every word we typed as a creation we typed down to inform eternity

a wast net of information, affirmations, creations, prayers is what they will see doing their research through the times of the modern connections

they will take each word as seriously as if we were conscious of our mental productions, they will evaluate and see how the modern life must have been and logically connecting the dots of words and actions, as for them there is only consciousness in existence

my brothers and sisters and may they see that some of us knew about the power of words, having the eyes to see and the heart to create consciously

as we are learning to see, the spider webs decrease, the lightful eyes awaken and the words will be used wisely

and as we learned from past times, so will they

when we all remember how to pray

in the beginning, was the word

Self love and financial abundance 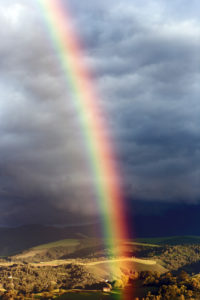 Almost four years ago I started my journey to initiation. When my heart called me to walk the Offa’s dyke path in Wales, the gates